email:
phone: +46 733 480260
about me
My name is Victor Brandén, I'm 28 years old. I was born and raised in Kalmar, where I also went to school up until high school and first year at the Linnæus University. My subject in high school was IT, including programming and web design. After studying economics and finance at Linnæus University for a year, I moved to Lund and continued my studies there.

After studying in Lund I decided to do something that I really love, so I applied to Hyper Island. And that is by far the best decision I've ever made.


Special thanks to Olof Storm. 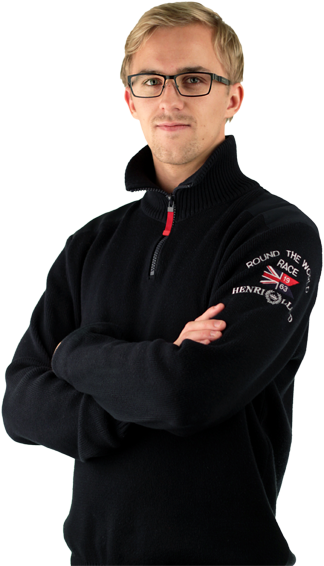 Vignette made for the dutch version of Great British Hairdresser.

Intro for an event/lecture at Beamlab, Amsterdam.
Intro is shown on 9 screens, these are the three in the middle.

Shot with a Canon 5D + macro lens, edited in Final Cur Pro, post in After Effects.

Video made to promote the virals night at dutch tv channel NRK.
I made the keying, background animation, titles etc.

Animation made for a projection mapping project for the opening of the new King Faisal Hospital in Riyadh, Saudi Arabia.

Commercial for a dutch bank, Triodos.
I made the ticker tape animation in the beginning and the animations displayed at the Nasdaq and Reuters screens.

Weekend project. I did the editing, Noam did the rest.

Currently working on a project for my friends.
This is just a preview of the animation.

A bumper made for MTV New Video Charts.

Stop motion from another perspective. A sunday project.

Matilda And The Machineguns

Project for the Experience Animation exhibition (www.hi-10.se). We worked on this animation for four weeks.

I made the first scene inside her head, and was Art Director.

School assignment. The brief was to animate from the present you to the future you.

Made in Cinema 4D and compositing in After Effects.

Just trying to make something cool in RealFlow + Cinema 4D + After Effects.

I Have Feelings Too

A project in school. The brief was to make a short film in two days.

Editing in After Effects, idea development and acting.

First project at Hyper Island. I made it just to try out After Effects. The speech is from an interview with Charles Manson back in 1986.